Why I never gave up on the TV show Parks and Rec.

You know, because it almost got cancelled…multiple times. 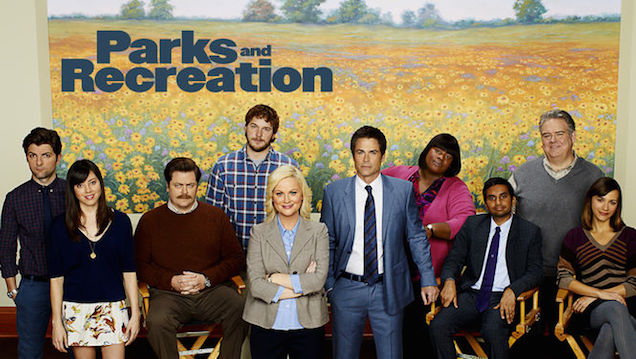 I’ve always been in Parks and Recreation’s corner. Ready with the water bottle and rag for blood. I remember this one time in college (circa 2009) when I was taking a TV production management class. The professor was discussing new TV shows and making predictions on which ones would stick around. He was not too keen on the newbie Parks and Rec.

First off, that is an offense, because Amy Poehler. Second, did he not realize the geniuses behind the show, Greg Daniels and Michael Schur? Come on, sir.

But just because Amy Poehler was in the cast, along with many other super funny and good looking people, didn’t mean the show was guaranteed to be successful. I know, I know.

In fact, Parks and Rec saw a lot of struggle with its ratings and viewership numbers most seasons.

A decline in Thursday night comedy for NBC can be attributed to Parks and Rec’s continual low ratings. But overall, Parks and Rec just did not do well when compared to the lineup of other programming. By the end of the third season, the show had an average rating of 5.1 million households, being the 116th ranked network series for 2010-11. Thank you Wikipedia.

So, why the struggle? 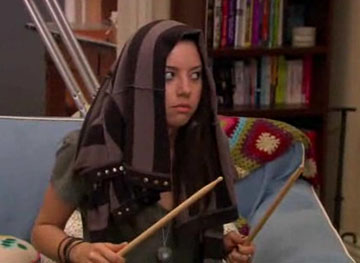 Any new TV show’s first season is always the trial run. Think of it like the beginning of any new relationship, whether romantic or casual for dining out on sandwiches and side salads. I think it’s great when producers listen and respond to audience feedback. Sometimes characters need alterations. For Parks and Rec, the audience thought that Leslie Knope seemed too ditsy. I would agree with that. 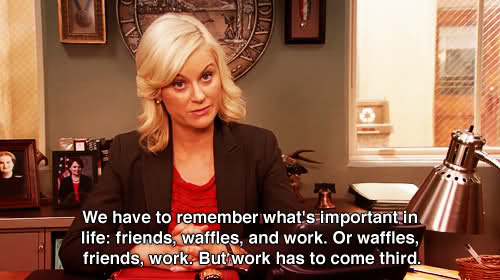 But here’s the thing: there were/are a lot of dedicated people behind this show. And despite all of the difficulties faced, they have persevered. Earlier this year, Poehler won a Golden Globe for Best Actress in a Television Series – Musical or Comedy. And at the even more recent American Comedy Awards (if you missed it, you missed out!) Poehler took home Outstanding Comedy Actress and the show won Outstanding Comedy Series.

So, here are my reasons for always being loyal to Parks and Recreation:

Honestly, I could come up with 100 reasons for liking the show. I’m just so happy that it didn’t get the boot years ago. Mike Schur announced that the next season will be Parks and Rec’s last. While I’m not happy about this, I totally get it. Poehler is super busy anyways. She’ll be producing and acting in many shows coming up, so I’m not too worried. Next up: please someone give her a late night talk show. 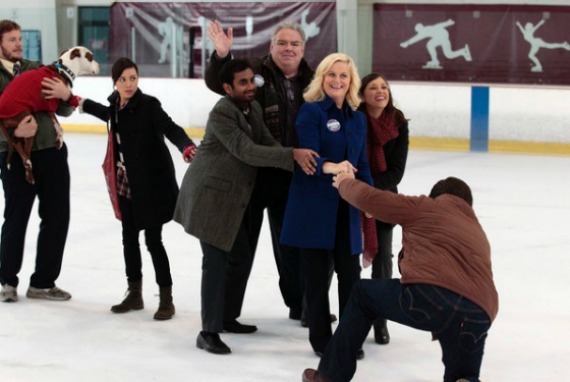